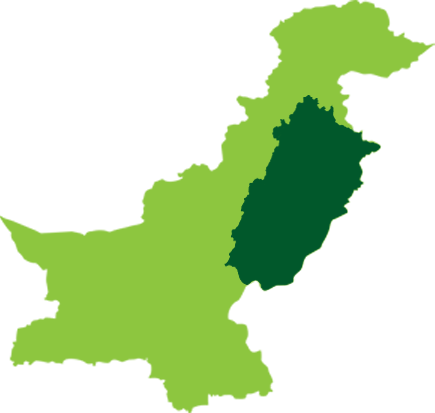 The Punjab governor had promulgated the Punjab Free and Compulsory Education Ordinance 2014 on May 13, which was later introduced in the Punjab Assembly. Subsequently, the ordinance was referred to the Standing Committee on Education for consideration. The ordinance was passed on November 10, 2014 which makes all children aged five to sixteen years residing in Punjab eligible for free and compulsory education – implementation of which will depend on “Rules” yet to be formulated.