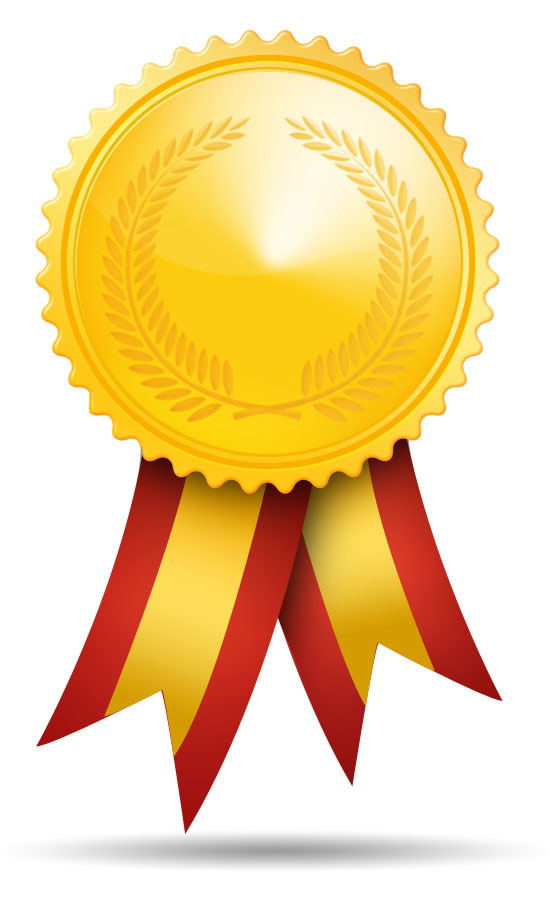 Fahd Husain, Ambassador for RTE & ASER. Fahd is a senior journalist and television anchor who is helping us promote the cause of Right to Education for every child in Pakistan. As our ambassador he has also trained journalists across the country about writ
ing and reporting on Education and sensitizing them about the importance of spreading this message through the powerful platform of the media.

Fahd has more than two decades of experience as a print and television journalist. Among other assignments, he has served as Editor of major newspapers as well as the head of the News Divisions for national TV channels like Express News and Dunya TV. He was the host and anchor for the first English language talk show on a private channel. Fahd has also reported on international events like the 2004 US Presidential elections and the 2006 war in Lebanon. He currently hosts a primetime talk show on Waqt News and is a regular columnist for The Nation newspaper.

Fahd has a Masters degree in TV Journalism from Columbia University in New York. He was the first Pakistani to win the prestigious Pulitzer Fellowship for graduating as the top student from the Columbia Journalism School.

Ali Moeen Nawazish is the perfect champion for Right to Education (RTE) as he scored 21 A’s in the A-level exams and set a world record, thus making all Pakistanis proud of his achievement. He was awarded the Pride of Performance award for his achievement, which is one of the highest honors in Pakistan.He believes that he has achieved in his life is down to education, and this is why he feels that every child should be given the opportunity to educate him or herself, so that Pakistan can continue to produce more such Champions.

Ali Moeen Nawazish has emerged as an extremely potent and vocal voice on education. He writes articles on various social issues in which education system in Pakistan is given the top most priority. In this way, the problems faced related to the education system is brought into light. Ali Moeen Nawazish also founded an organization named as ‘Step Up Pakistan’. This organization aims to train teachers, improve education standard in the backward areas of Pakistan and to review the curriculum.

Ali Moeen Nawazish’s aim is to bring an education revolution in Pakistan, and this is why he has joined hands with Right to Education Campaign, and has agreed to be its ambassador.